Welcome to Hearts That Care

thousand trees are killed every day for toilet paper.

percent of earth’s land is covered by great rainforest.

Climate change leads to conflict when recurrent droughts push entire populations to temporarily migrate to more hospitable areas. Floods and droughts exacerbate tensions over natural resources such as water and fertile land. The competition for resources and the increasing food demand lead to a widening of cultivation areas. One of the consequences is the decrease of available land for nomads.

Around Lake Chad, social and economic conditions of households are already disastrous. Agro-pastoralists are moving in search of waterholes for their consumption and that of livestock. The pressure on food resources and water sources between sedentary farmers and pastoralists who move farther and farther every year regularly leads to localized violence.

The poorest households, and especially the most vulnerable groups are the most severely affected by climate change. Paradoxically, they have insignificantly contributed to greenhouse gas and are often the least prepared to adapt to such extreme weather. Within these populations, some groups are even more vulnerable. According to UNDP, women and children are fourteen times more likely than men to die during natural disasters.

In these contexts of climatic and humanitarian crises, women are the most vulnerable ones. They already represent the majority of the world’s poor population. They depend on farming and local natural resources threatened by climate change. In many parts of the world, women account for 45 to 80% of agricultural workers, they are also the ones who are in charge of feeding the family. The scarcity of water resources represent an additional workload for girls and women who are most often responsible for household water supply.

Political, economic and social barriers limit their mobility and resilience: they prevent women from participating in decision-making about their survival and livelihoods. These inequalities are reinforced in times of crisis: when a natural disaster occurs, women have more difficulties protecting themselves and fleeing because they are not prepared or trained.

The most vulnerable people livelihoods and human rights are directly at risk.

By 2080, if no serious action is taken, 200 million people will suffer from undernutrition, directly related to land and environment degradation.
Now is the time to act

WE’VE GOT THIS, DOING SOMETHING IS BETTER THAN DOING NOTHING, WE CAN WORK IT OUT. 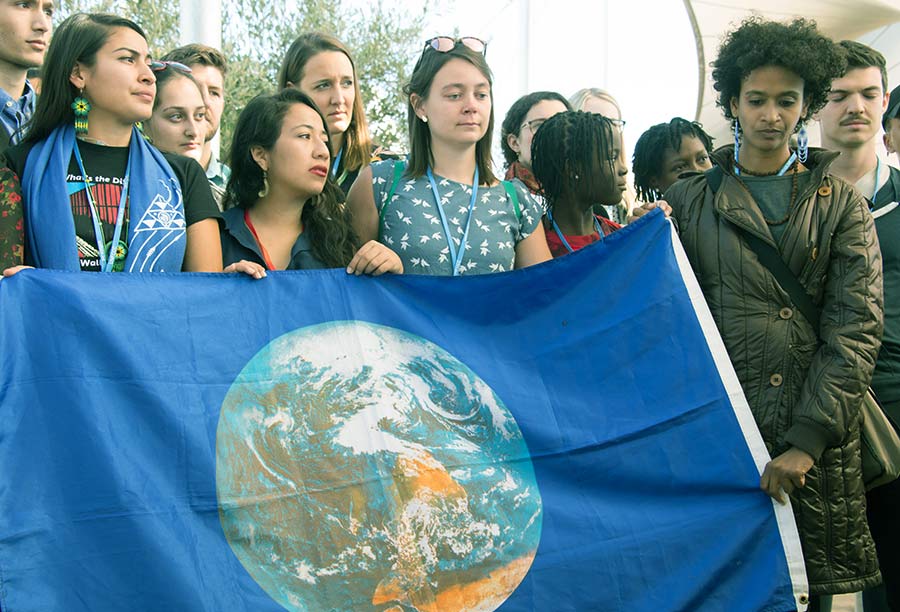 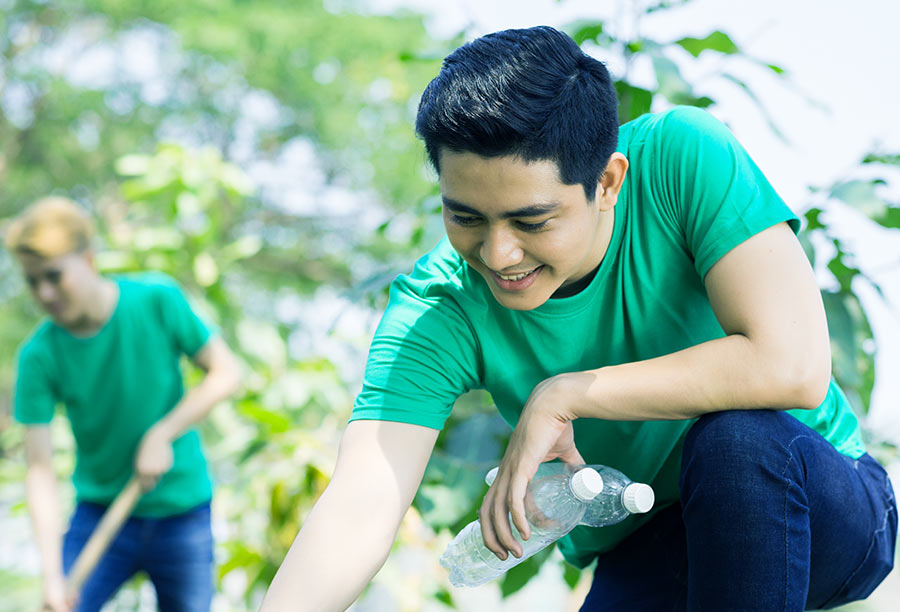 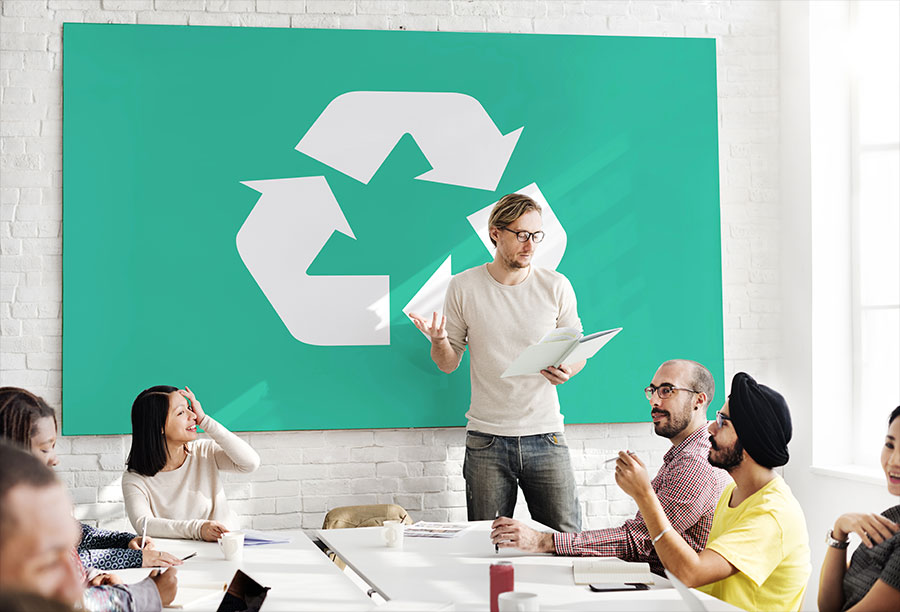 To give people the opportunity to preserve the planet!

The Hearts that Care.org initiative to raise awareness to the most important conversation of our generation. With the best intention we will advocate, educate, enlighten and transform our collective experience of climate change. We can avert the impending disaster if we take simple, effective measures right now to reduce, reuse and recycle so that future generations, our children and their children, will have a healthy, sustainable global biosphere upon which to play and lead lives of productivity and be conscientious stewards of all we have been given in creation.

Is this a crisis? YES!

We are at a critical time for our planet and all species: it is now a moral imperative that we all, individuals and businesses worldwide, take responsibility for lowering the carbon emissions, to reduce our carbon footprint NOW! FOR THOSE WHO DON’T KNOW HOW: SHOW THEM!

WE CAN DO THIS!

OH YES, WE CAN! If we all take simple, direct action we can absolutely bring a screeching halt to this impending disaster; this is not rocket science: this is earth management/personal resource management 101.

DOING SOMETHING IS BETTER THAN DOING NOTHING.